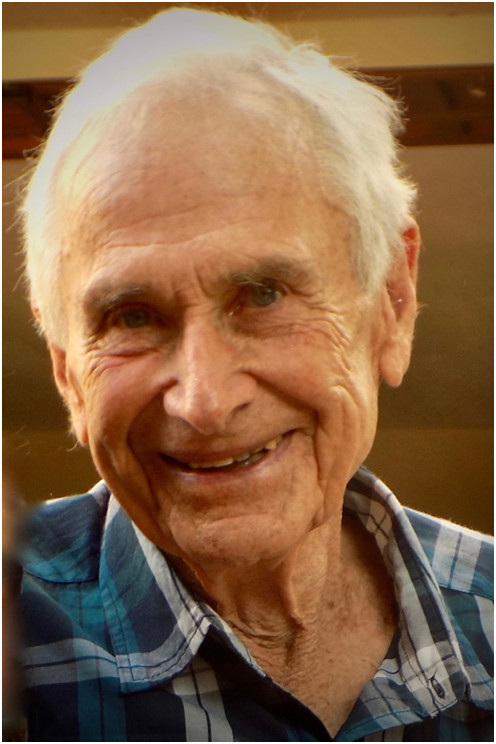 Members of the public now have 30 days to make a comment prior to a Summit in November. 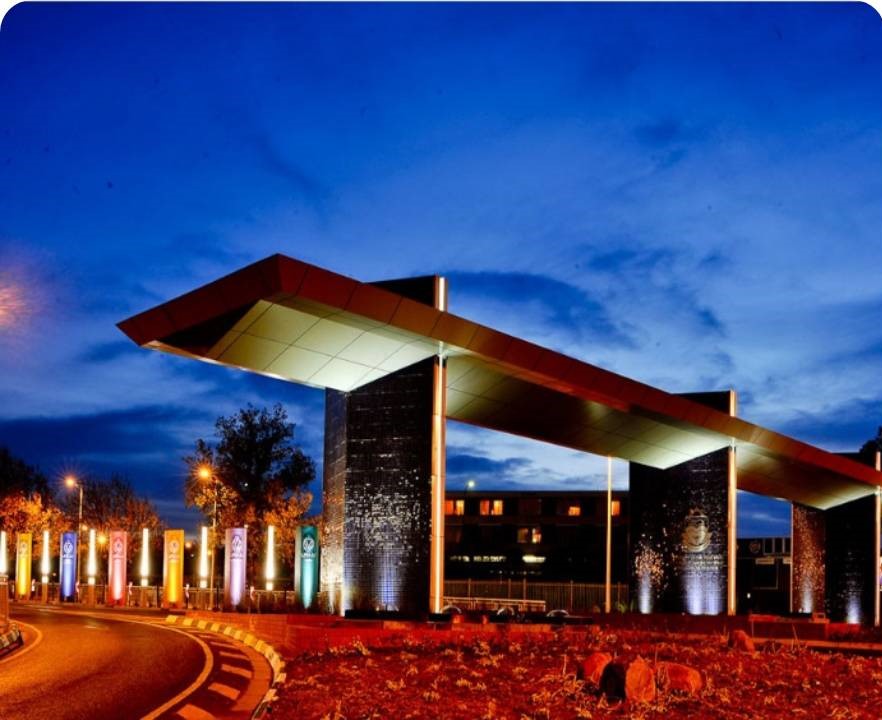 POST DOCTORAL RESEARCH FELLOWSHIP AT THE UNIVERSITY OF THE FREE STATE 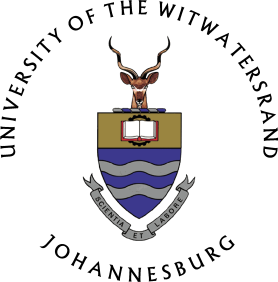 UNIVERSITY OF THE WITWATERSRAND, JOHANNESBURG

Institute for Microbial Biotechnology and Metagenomics, University of the Western Cape, South Africa

Published in As soon as possible
Tagged under
Read more...
Page 2 of 3