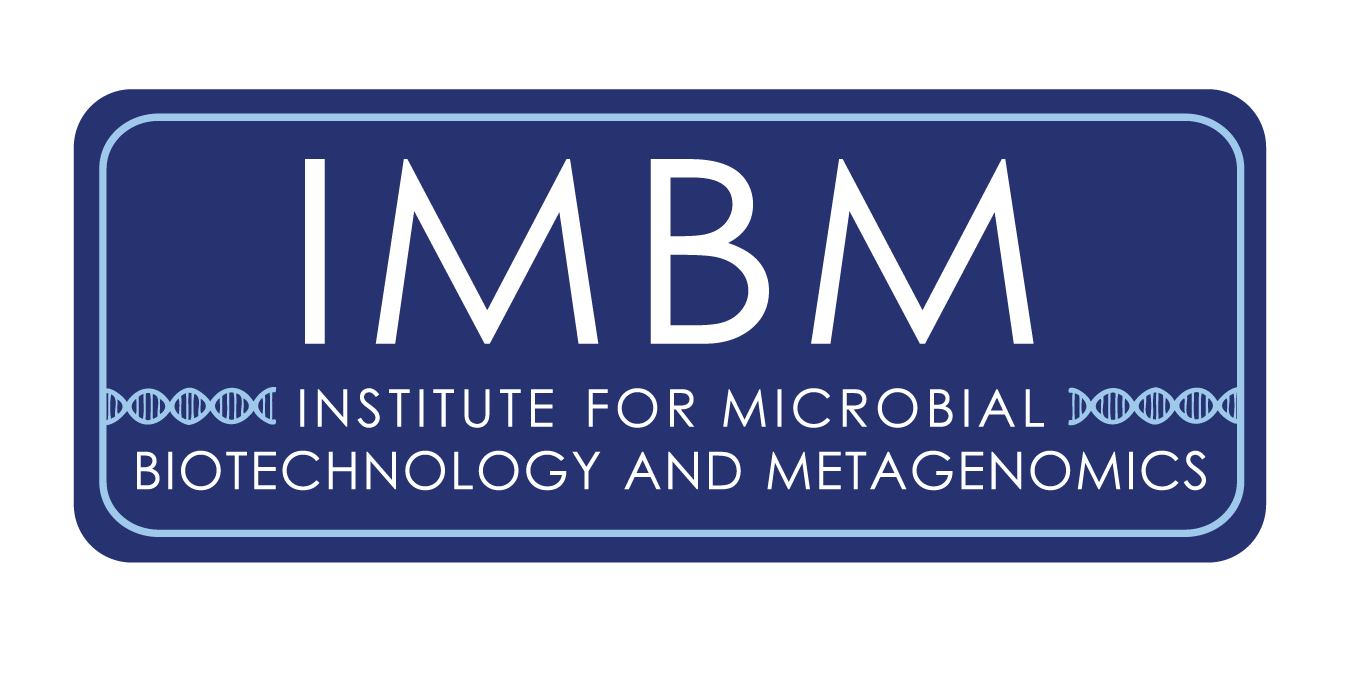 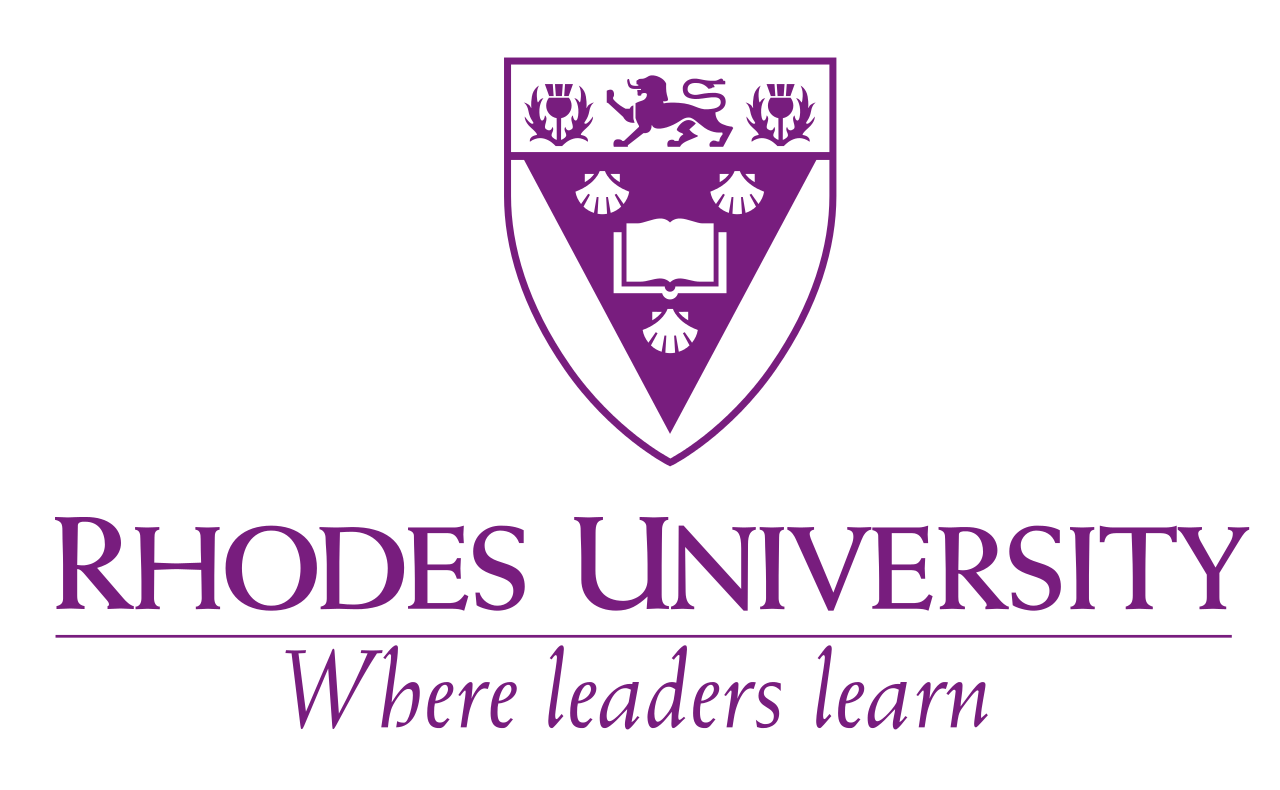 Department of Biochemistry and Microbiology 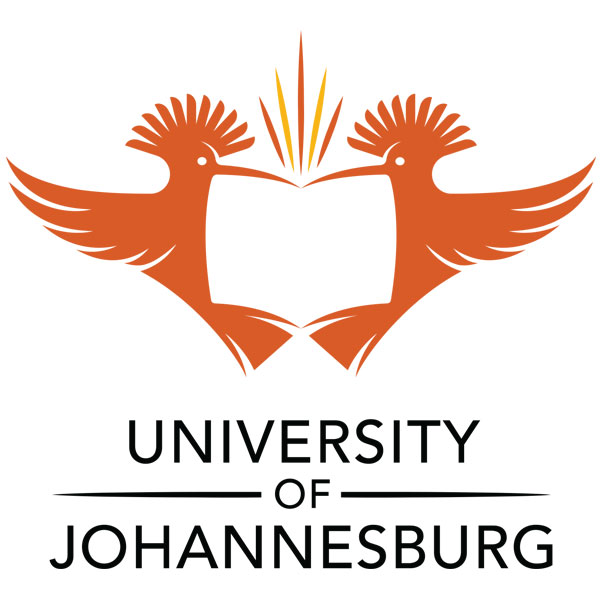 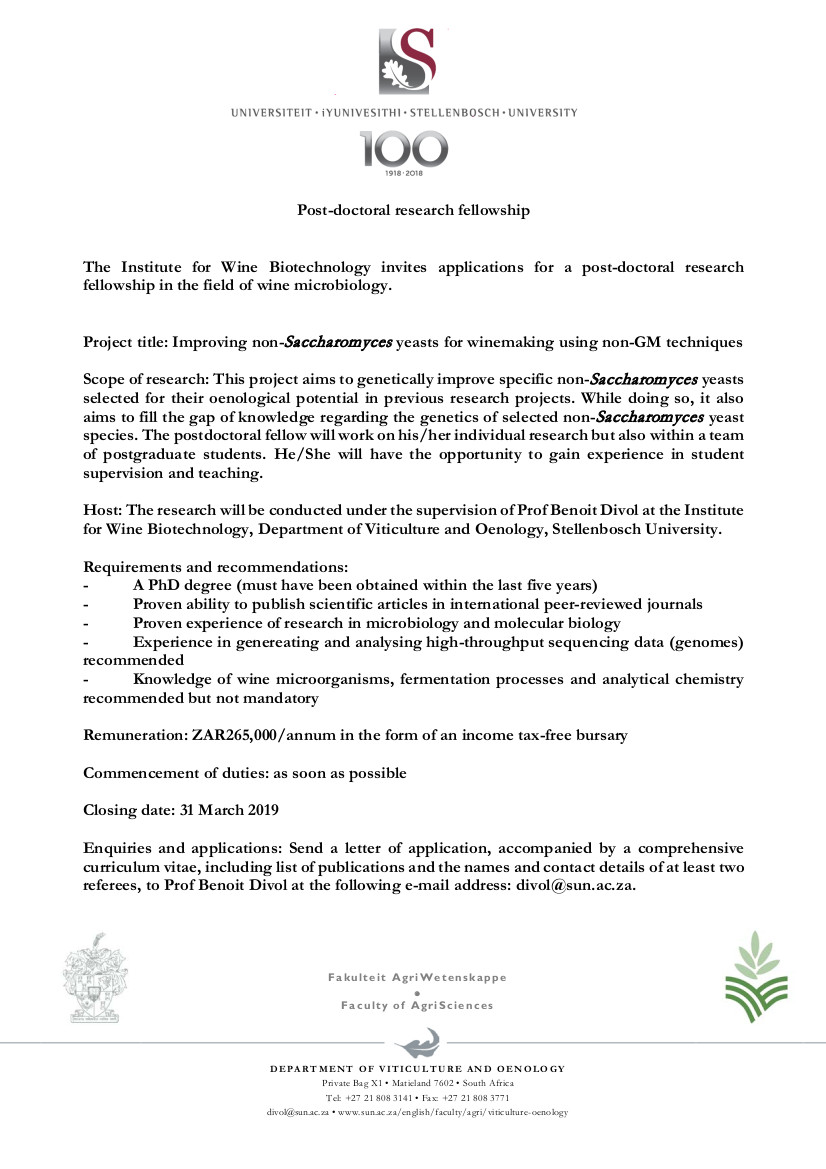 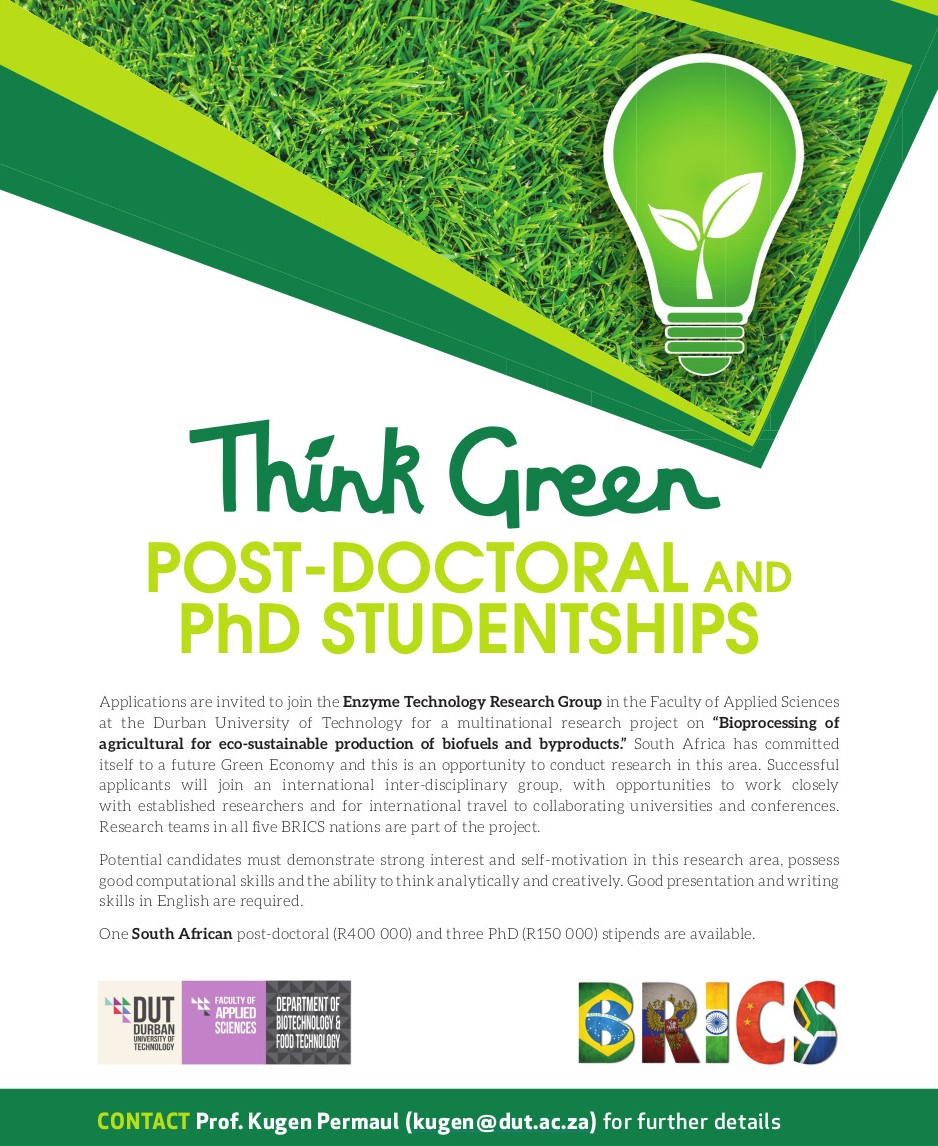