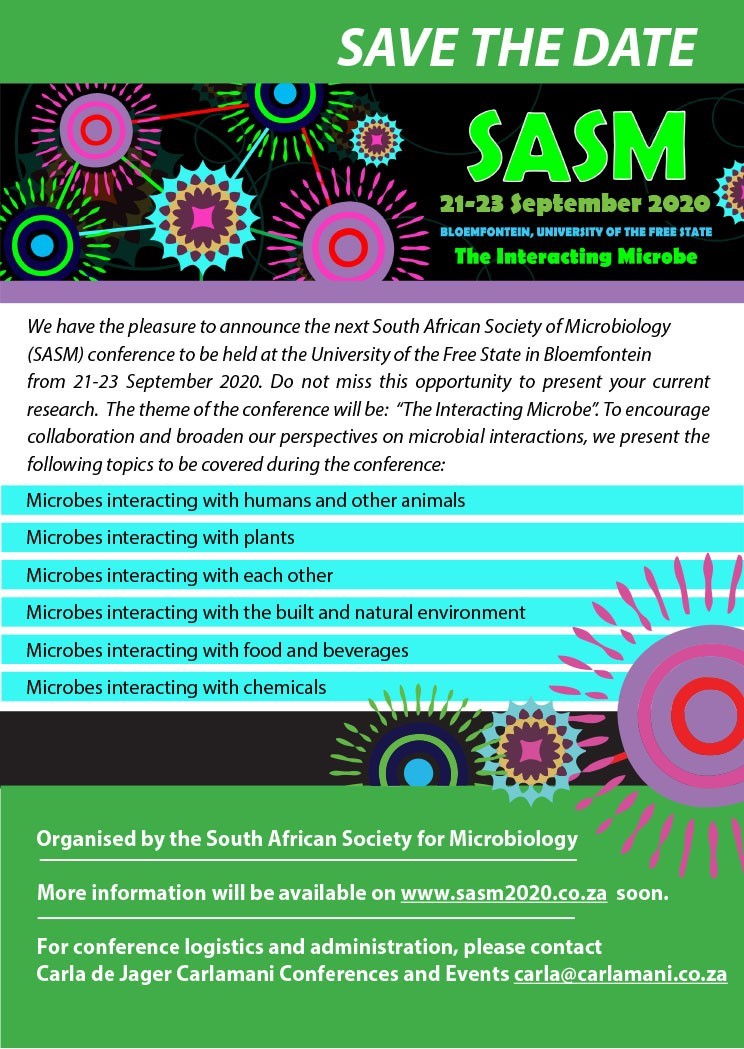 Suitably qualified and experienced applicants are invited to apply for the abovementioned position at the Institute for Microbial Biotechnology and Metagenomics.

As Manager: Research & Innovation, your role will include developing an innovation process to generate microbial-derived products and services.